This route covers part of La Rioja Media and practically all of Rioja Alta and La Rioja Alavesa through its 184 km.

The authentic heroic route is designed so that the most demanding and trained cyclists can fully enjoy the incredible roads and beautiful landscapes of this unique recgion of Spain.

From there we will cross small charming villages such as Baños de Ebro, Navaridas and Páganos until we reach Laguardia, one of the key points of the Medium Route, and place where the second food stop will be arranged. Undoubtedly, it is a beautiful walled and pedestrian town reminiscent of images from other times where you can enjoy exquisite cuisine. We are fully in La Rioja Alavesa, part of the Basque Country. After the well-deserved rest and the recovery of forces at the food stop, let us continue our journey towards Labraza.

Throughout this part of the route, the participants will have to face some of the toughest sections of this long ride. As a just reward for the effort made, at the top of the village of Labraza you will be able to enjory a well-deserved rest at the third food stop of this route. Before leaving the challenging Basque Country, which does not betray the hardness of its local cyclists with these landscapes so beautiful but at the same time so demanding, we touch Oyón to cross the Ebro River again and return to La Rioja Alta.

The ride continues for our Heroes until we reach Logroño where the fourth food stop will be located. From there, we will take the Way of Santiago to Nájera and pass through the Parque de la Grajera from where, once we reach its highest point, we can see Navarrete. This section is quite tough, as it should be any heroic route that deserves this denomination. Finally, we will enter the old village of Najera where the fifth food stop will be waiting for us. After leaving Najera going through Cordovín, a town very famous for its “claret”, characteristic Rioja wine in other places known as rosé wine, we will pass through Badarán and Estollo until we reach San Millán de la Cogolla, emblematic village named by Unesco heritage of the humanity in 1997.

In this municipality are the Monasteries of Yuso and Suso, cradle of the Castilian language true jewels of the Romanesque. The visit is mandatory, so from Eroica Hispania, we have achieved that the sixth of our food stops of the Long Route is located in the exact carriage passage of this majestic monastery.

Admiring its orchards, we will leave the willage to go through beautiful and unique Riojan villages such as Berceo, Villar de Torre and Manzanares de Rioja. In the next village, Cirueña, we will take the Way of Santiago again until we cross Santo Domingo de La Calzada, a pilgrim's refuge that has many historical, patrimonial and architectural attractions, highlighting its cathedral in which a miracle occurred hundreds of years ago, or as the popular legend says there "the chicken sang after being roasted". How could it be otherwise, in this exceptional enclave with history and mysticism in abundance, the paricipants can enjoy the last of the food stops of the Long Route.

From here, we will go to Ochánduri and Cuzcurrita de Río Tirón, where you can visit the Velasco Castle and the Church of San Miguel. From there we will arrive at Sajazarra, where we will be impressed by its perfectly preserved castle, and its medieval-style streets.

With now rested legs, we follow this fascinating route in the direction of Haro, Capital of Rioja Wine, famous for its borough of centuries-old wineries. After a new tour of the Barrio de las Bodegas, we face the last Eroica climb of the route to reach the Plaza de la Paz where a well-deserved rest awaits us after a very demanding but very enriching tour, full of natural, culinary, historical and cultural treasures of La Rioja. 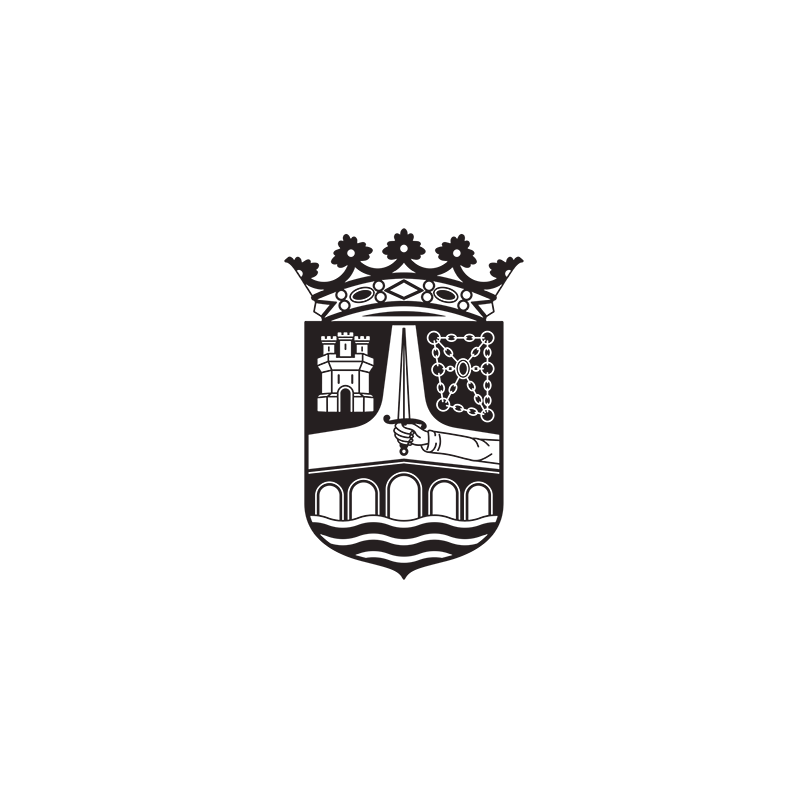