Take advantage of the charms of the small roads with your vintage bike and the copious supplies for an extraordinary family outing.

The via Famiglia is ideal for a relaxing two-wheeled ride with family or friends on a 24 km long route in the calm of the small roads.

The participants start on the paved streets of Sion, capital of the Valais, where they will take off. A last look at the castles of Valère and Tourbillon before setting off on the banks of the Rhône accompanied by the lapping of the water. At the exit of the city, the cyclists first take the small roads between fruit trees and vineyards on the left bank of the Rhône.

The first refreshment with Valais flavors takes place after 10km at the Salle Recto-Verso de Grône, a recognized cultural space in the region.

This is the time to set off again in the heart of the orchards and zigzag between the apple trees of the Rhone plain to reach the next refreshment station at the Crêperie l'Hohoho. On the edge of the banks of the river, this family establishment welcomes fine gourmets in a large green space. A selection of homemade crepes is served to awaken the taste buds.

Finally, it's time to let yourself be guided by the Rhone River to the heart of the city of Sion on the historic Place de la Planta, where a friendly and festive atmosphere brings people together around a dessert della Nonna in the open air. 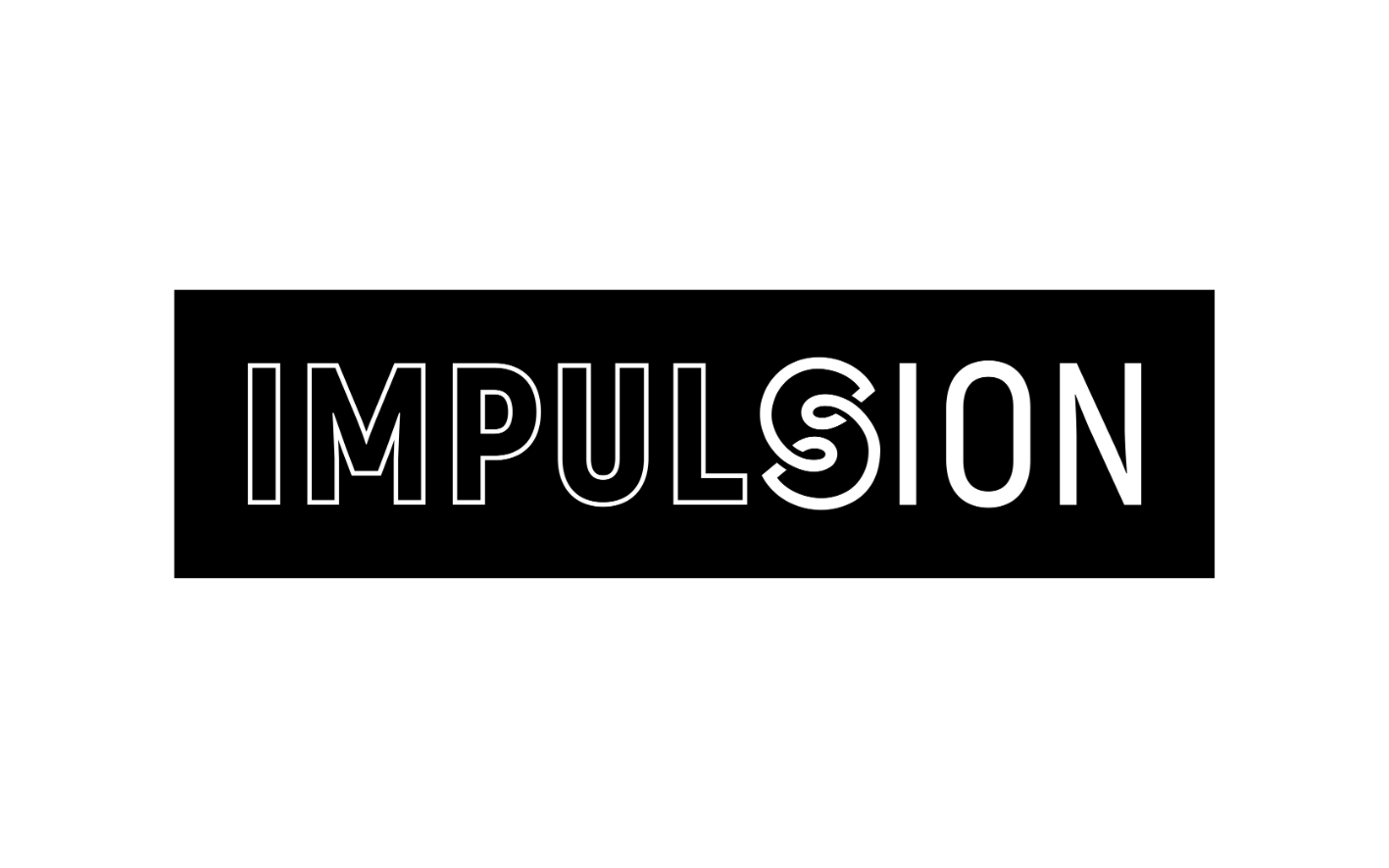 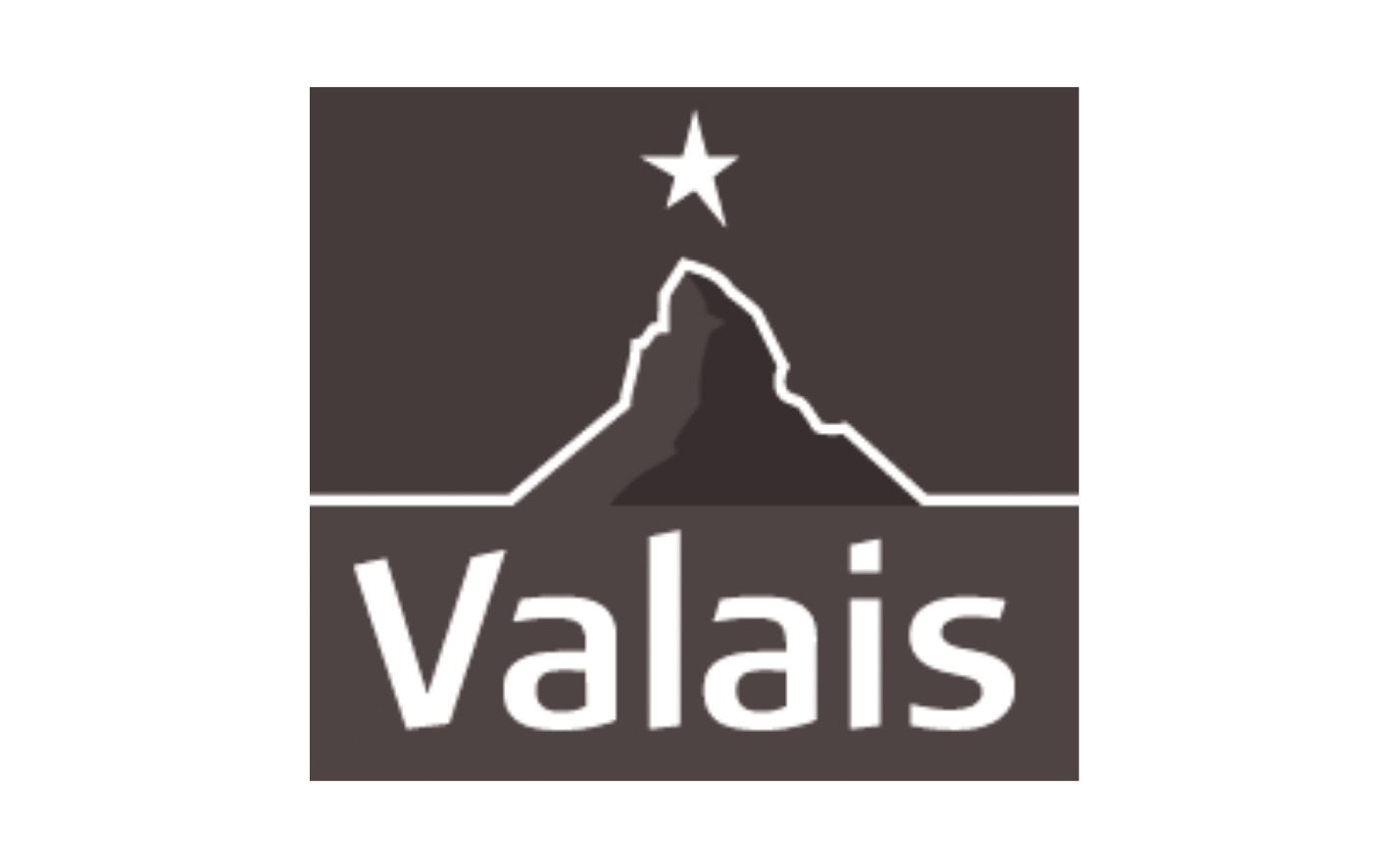 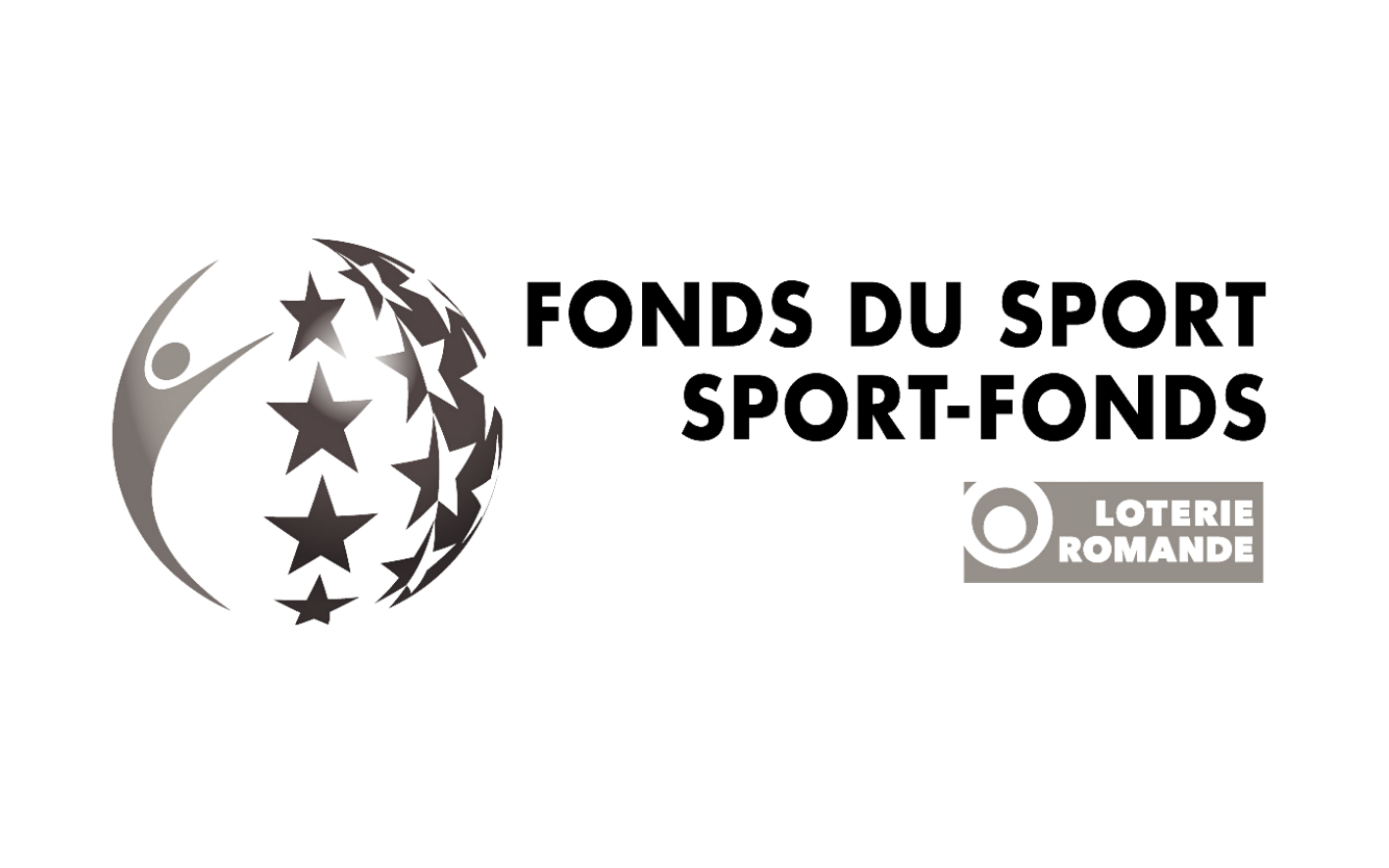 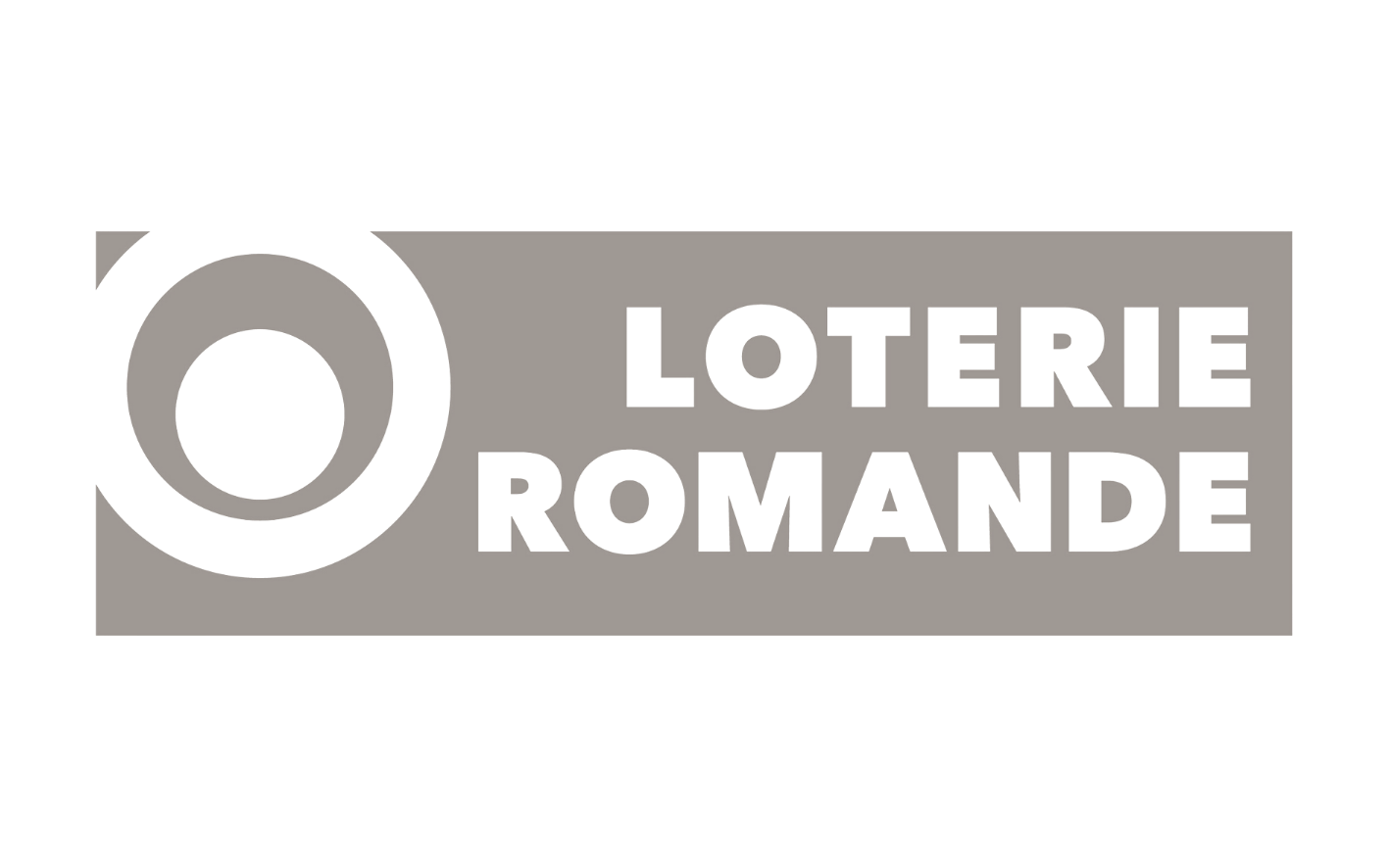 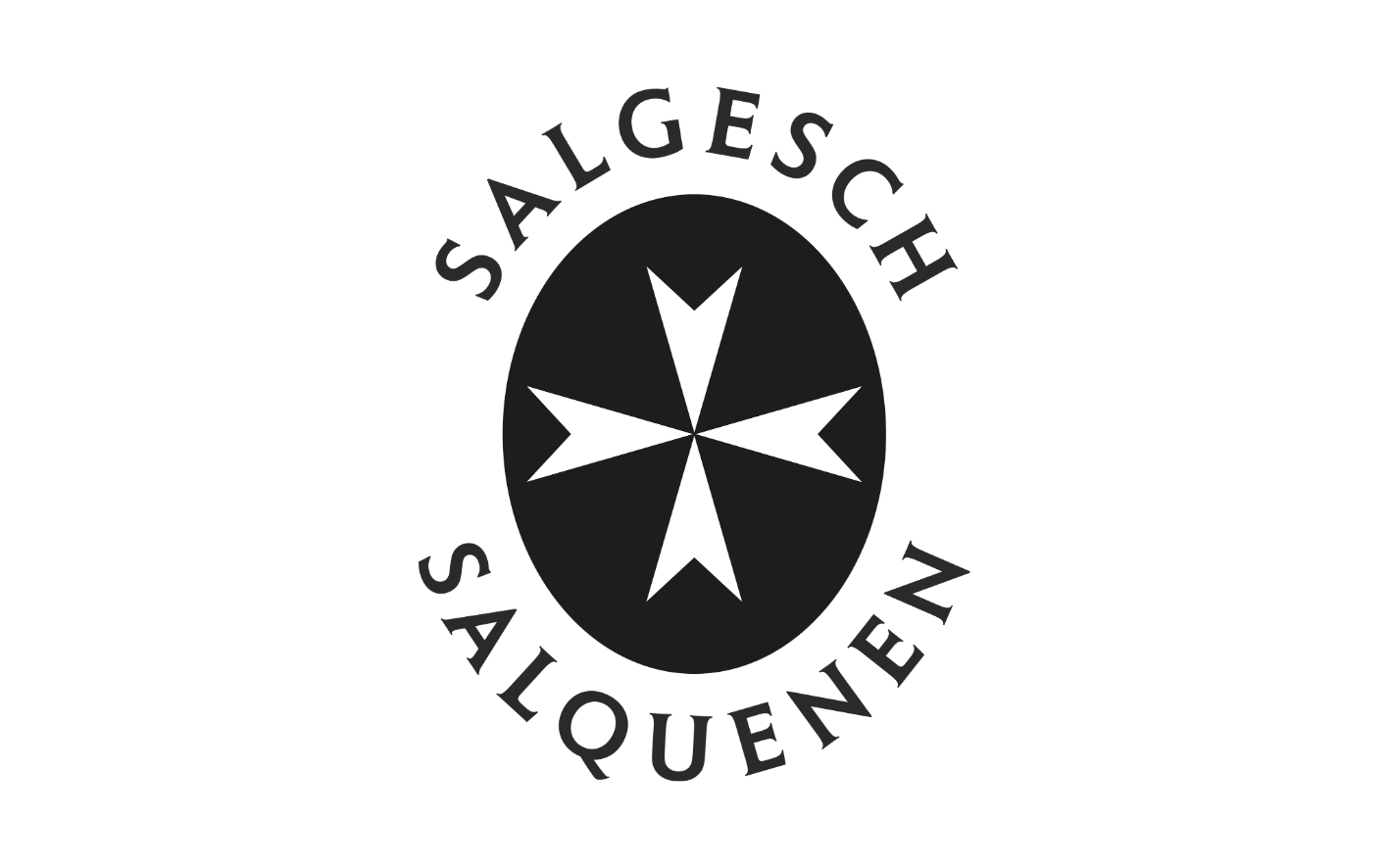 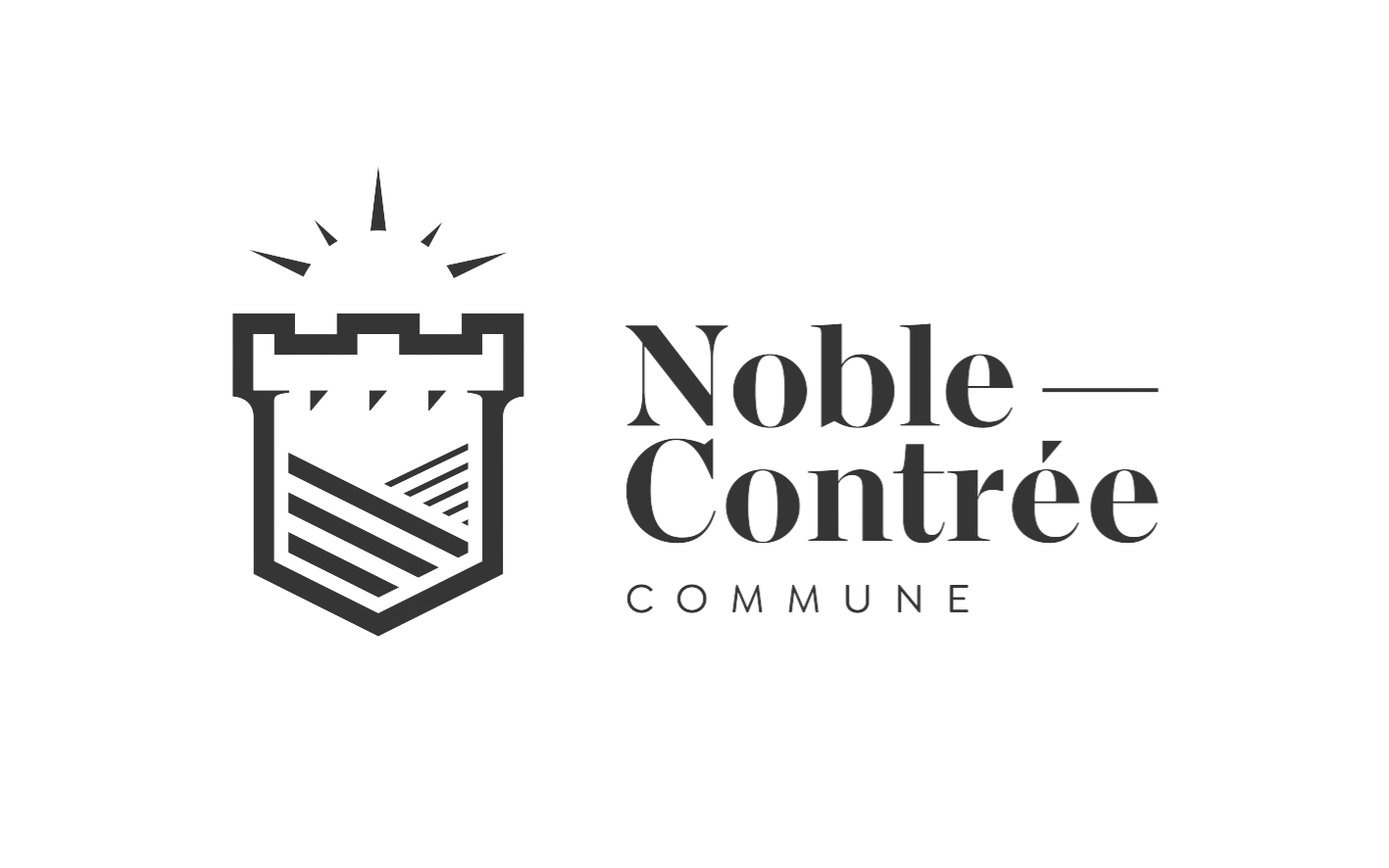 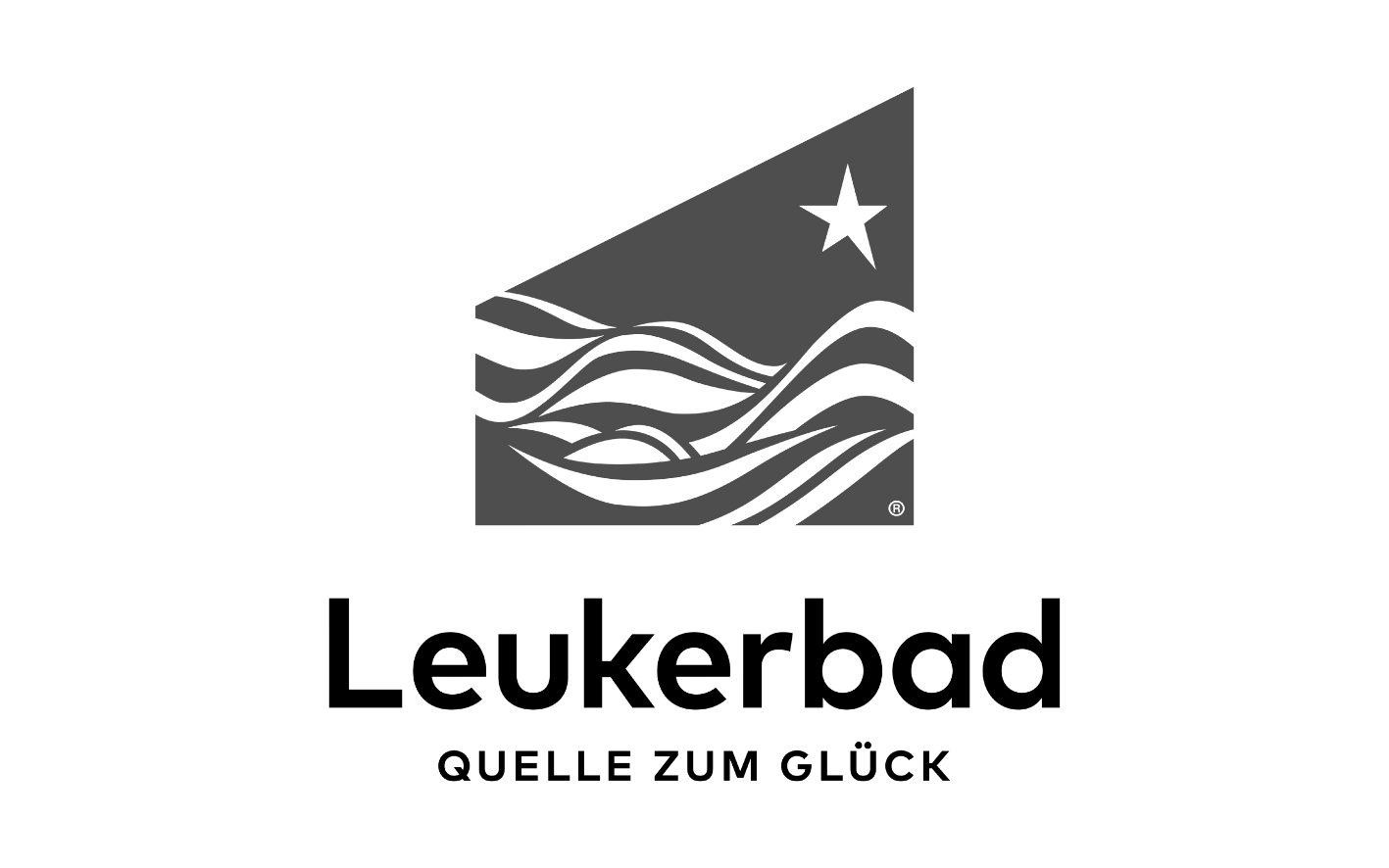 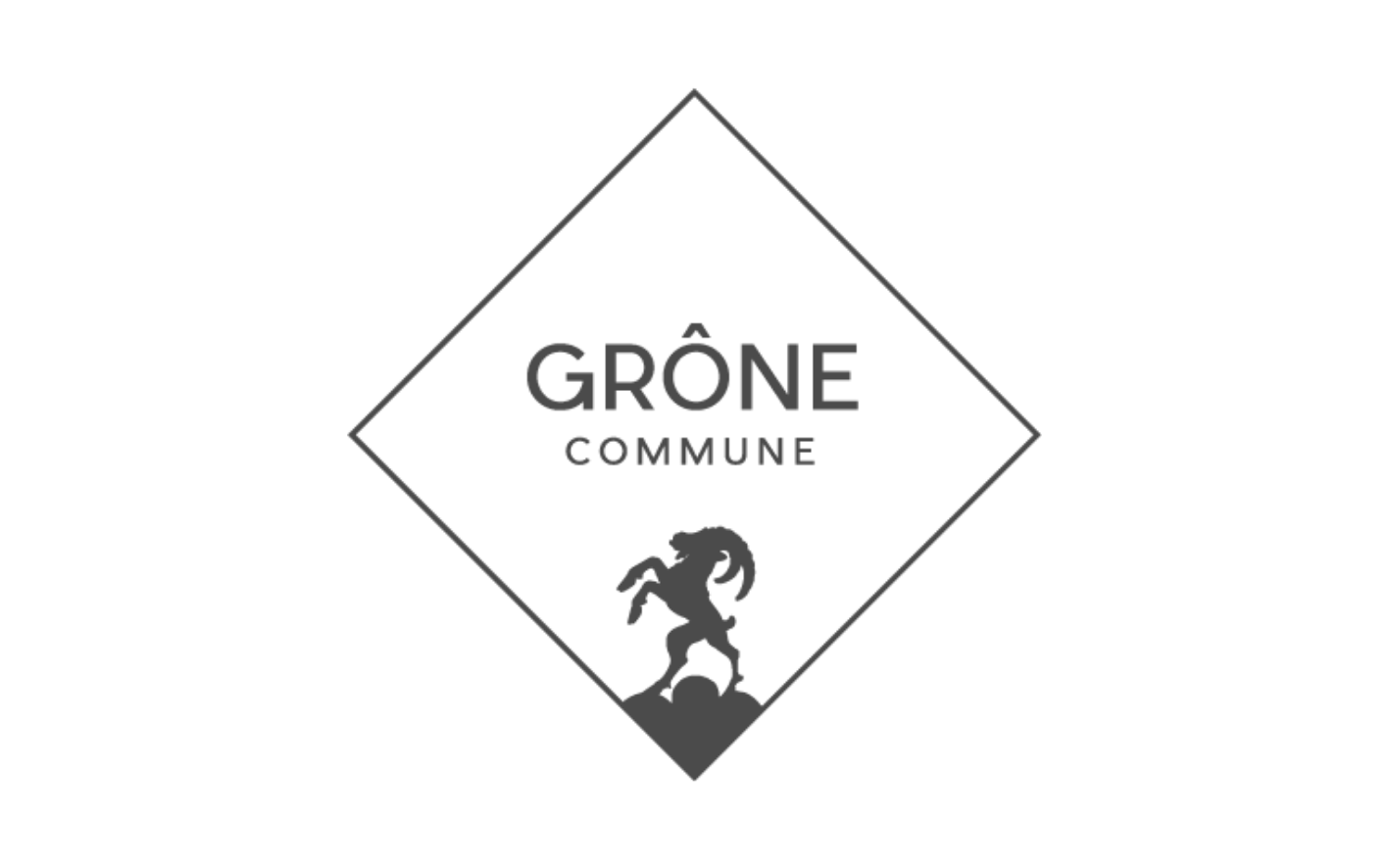 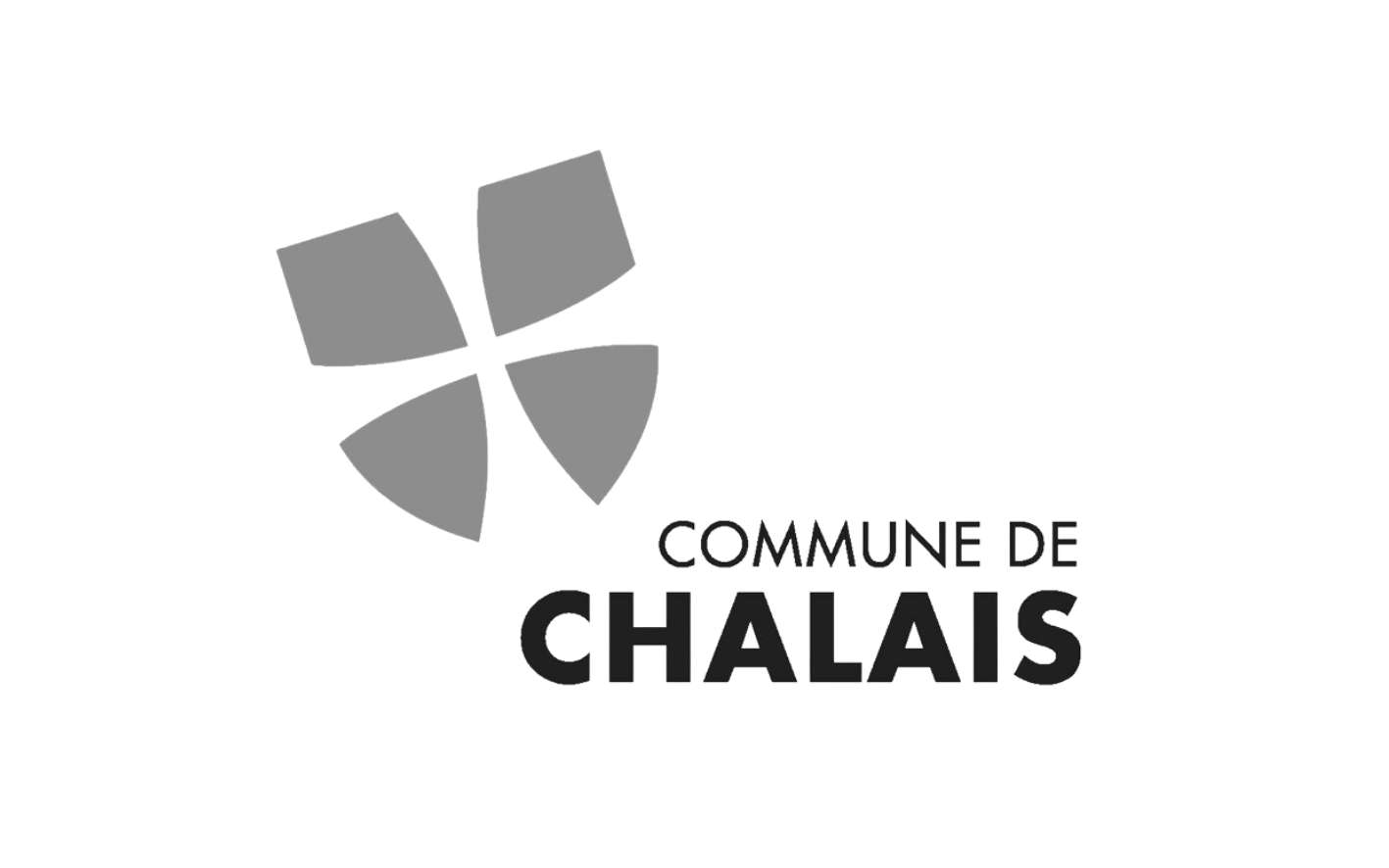 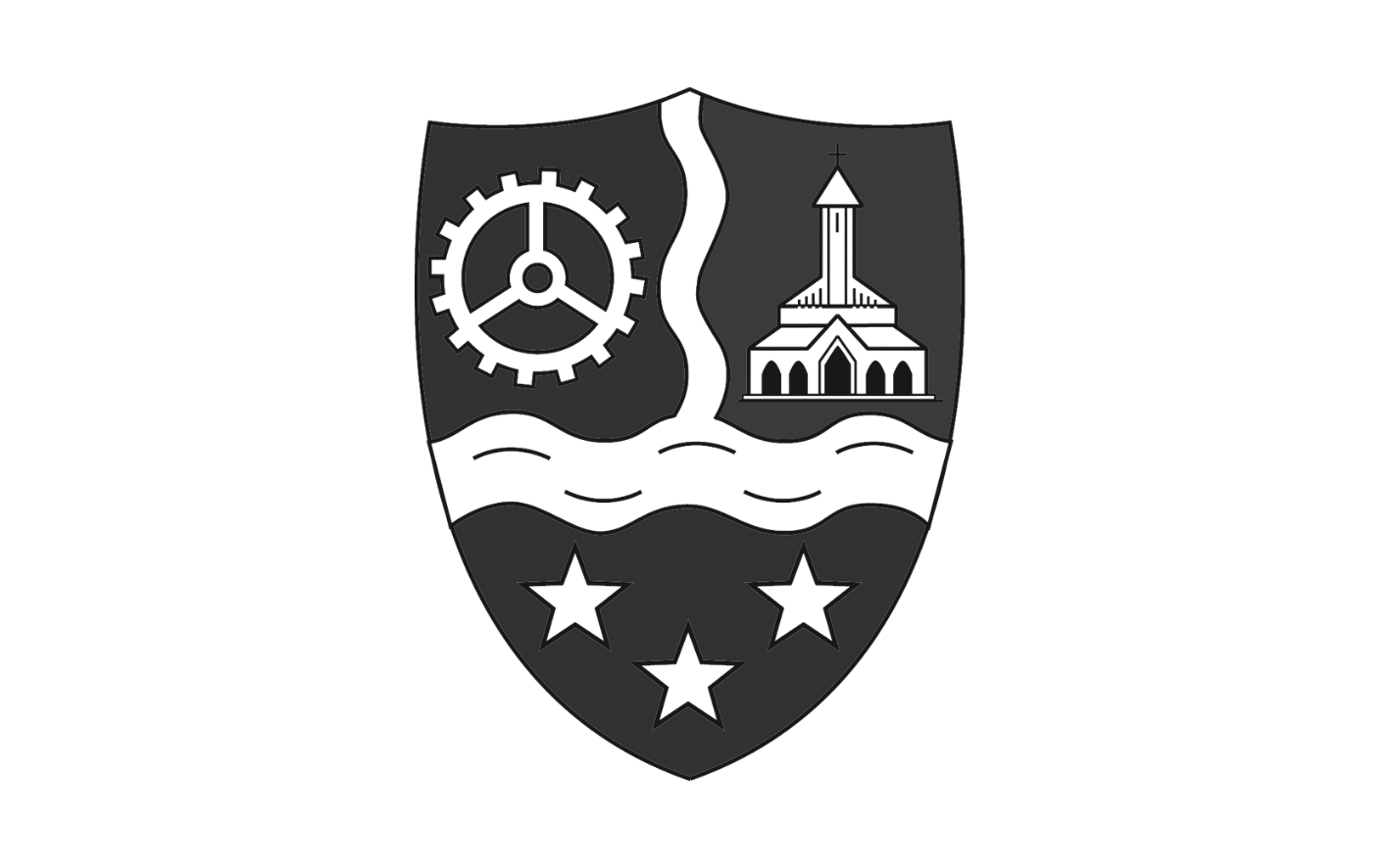 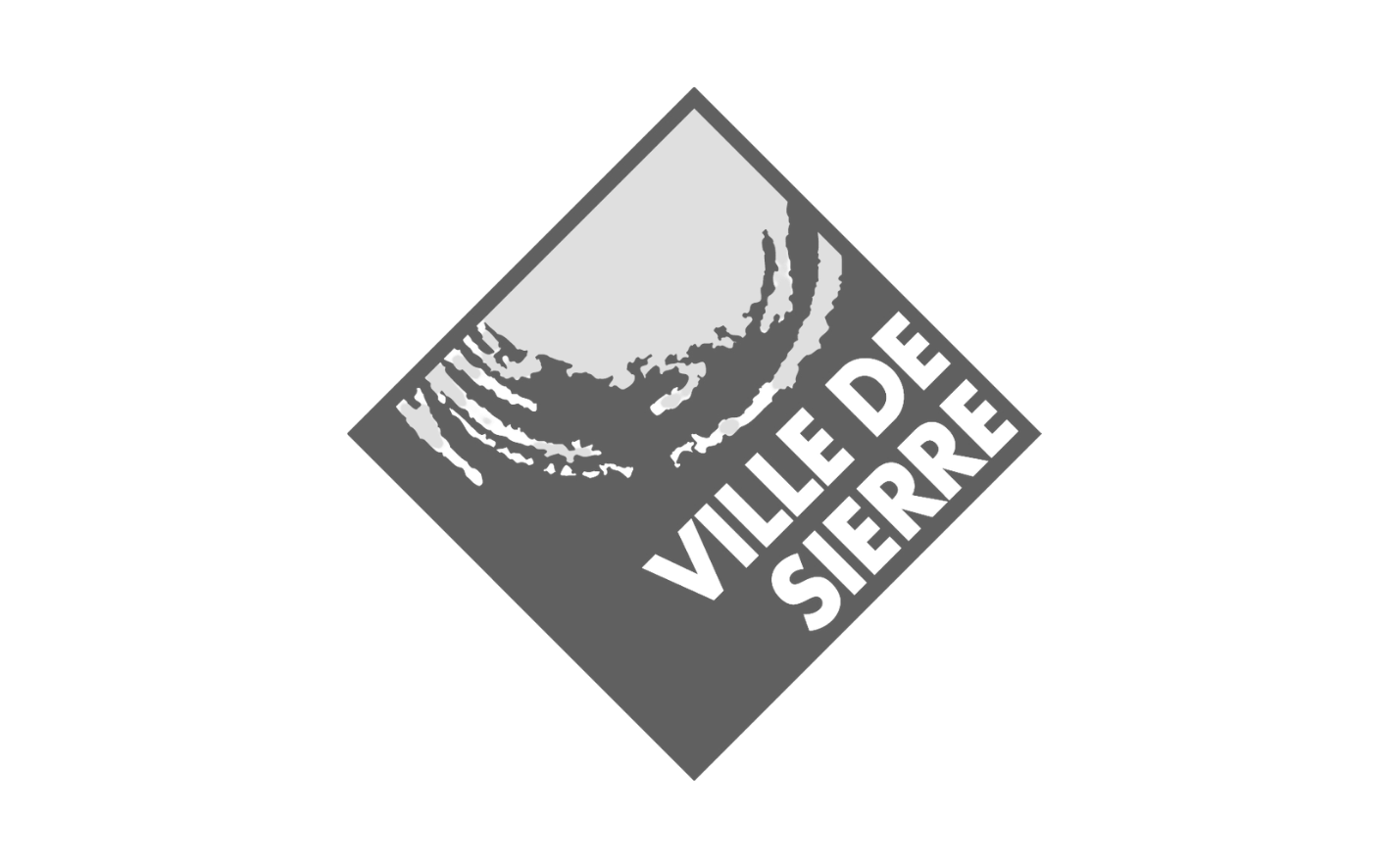 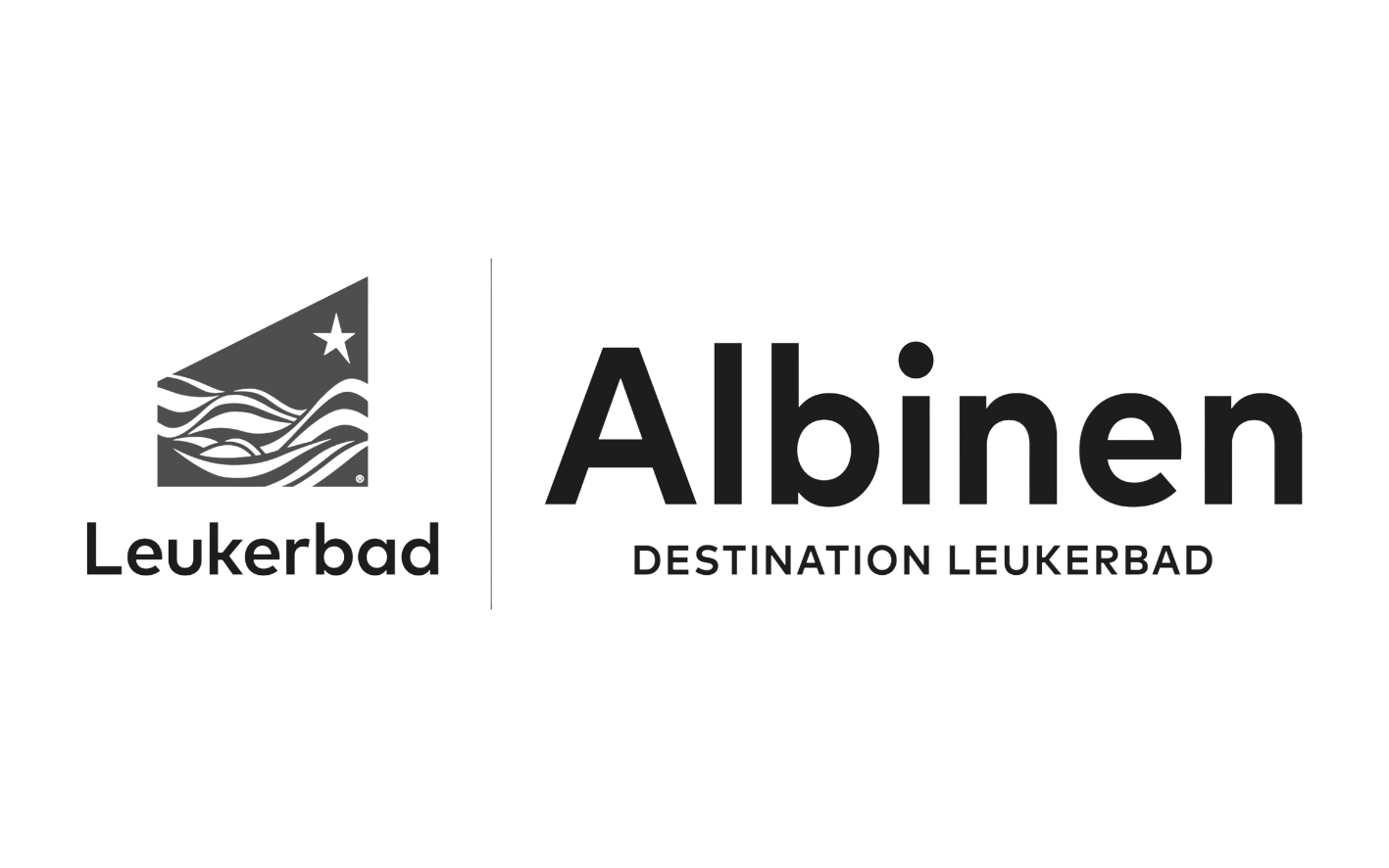 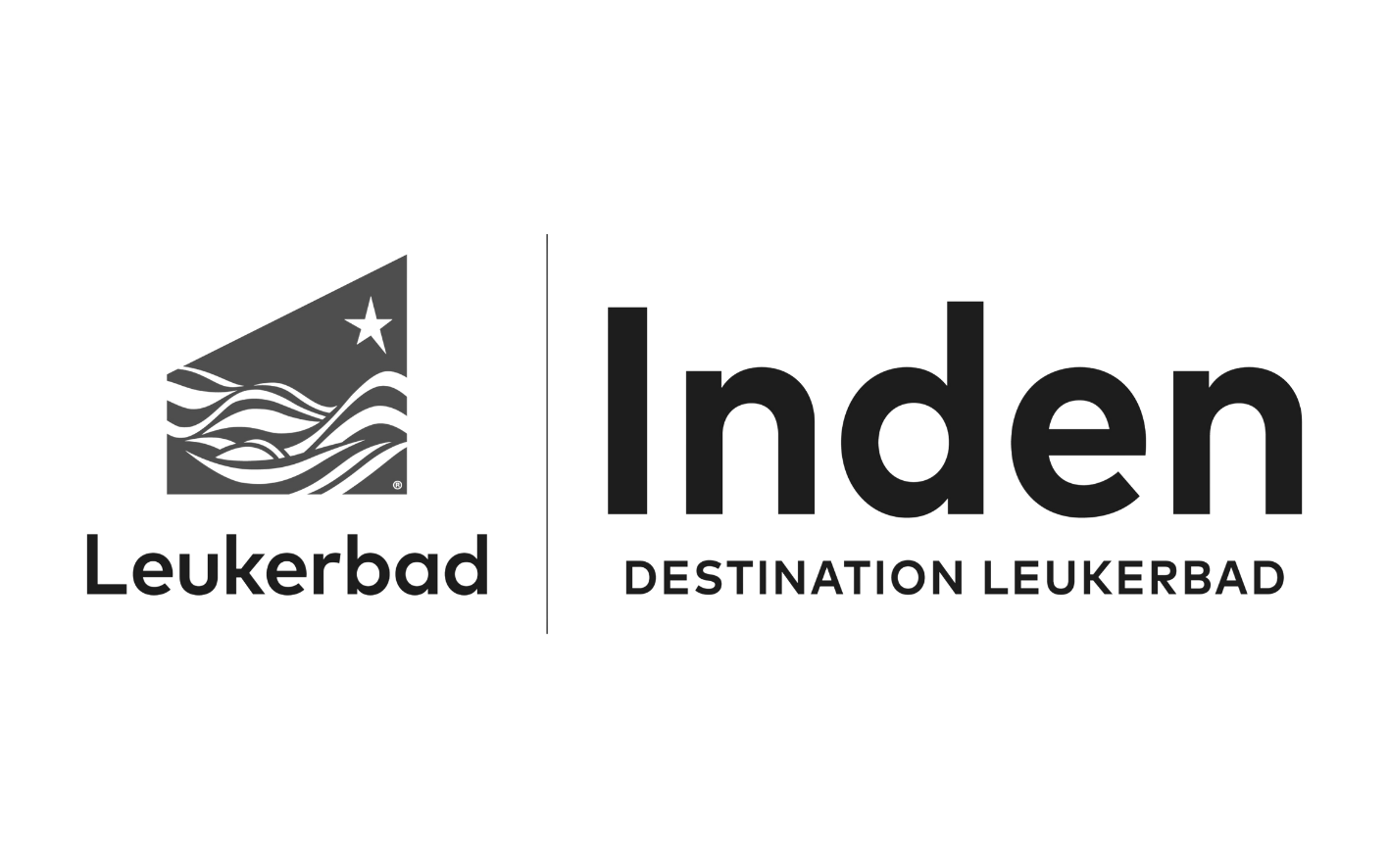 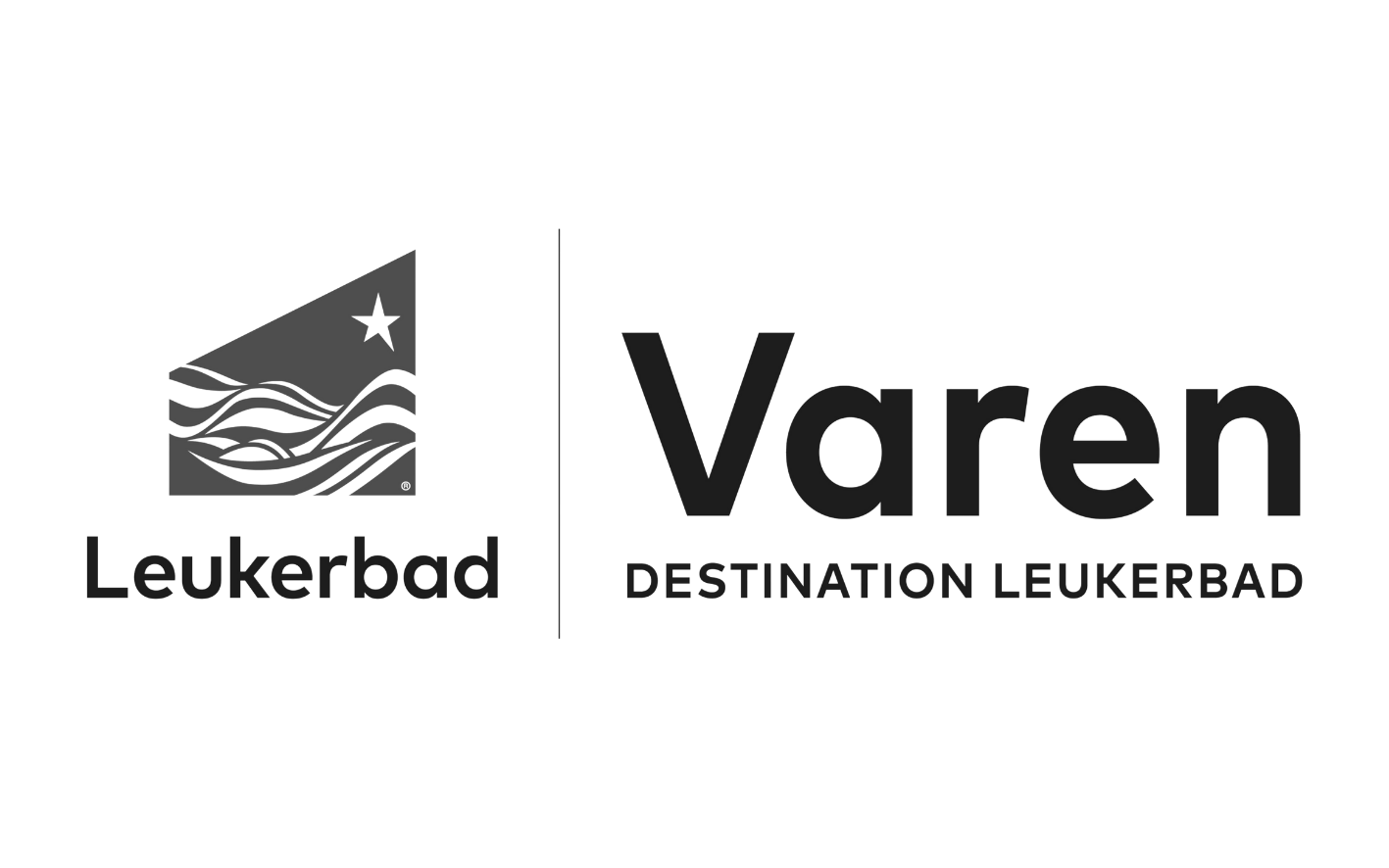 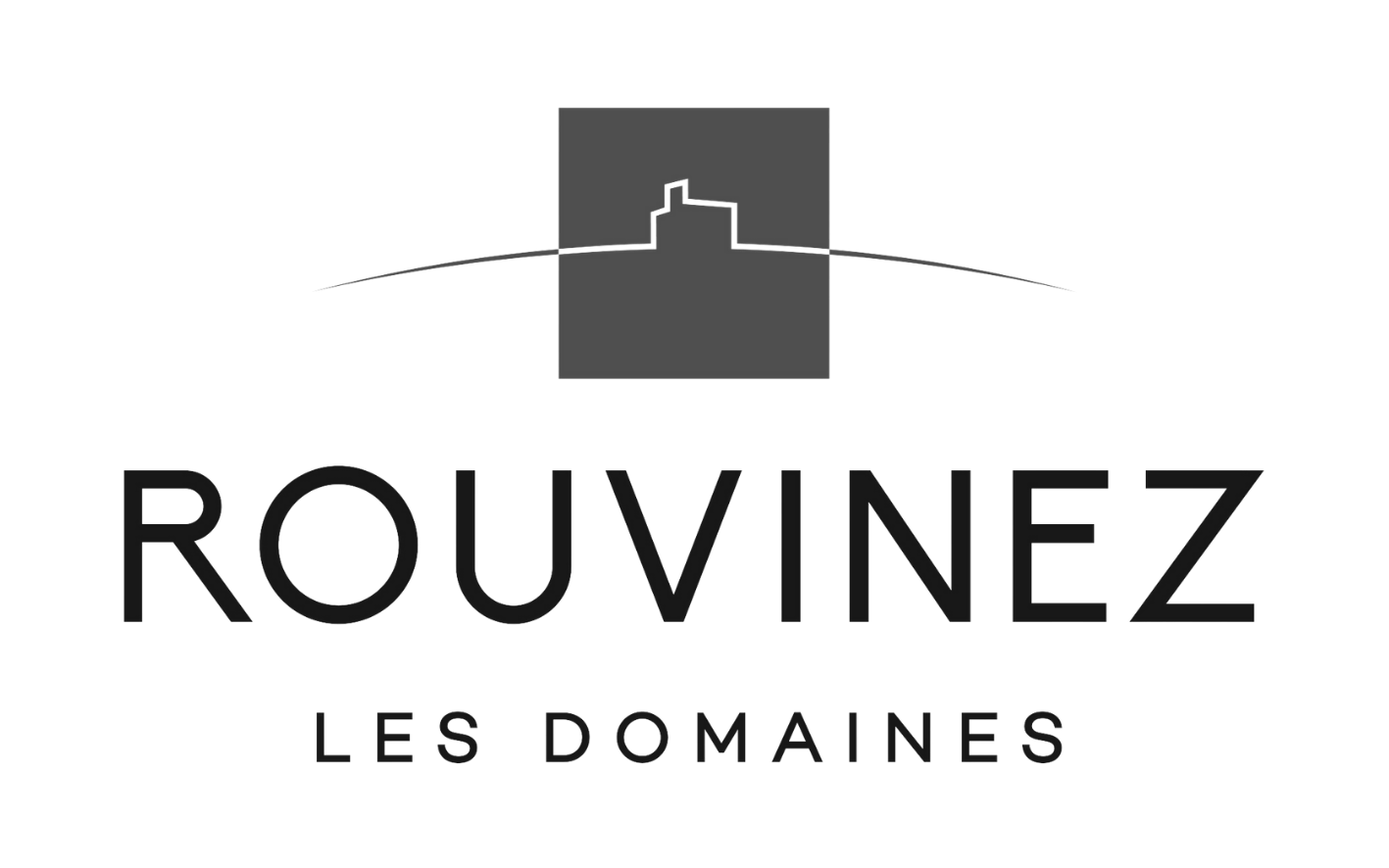 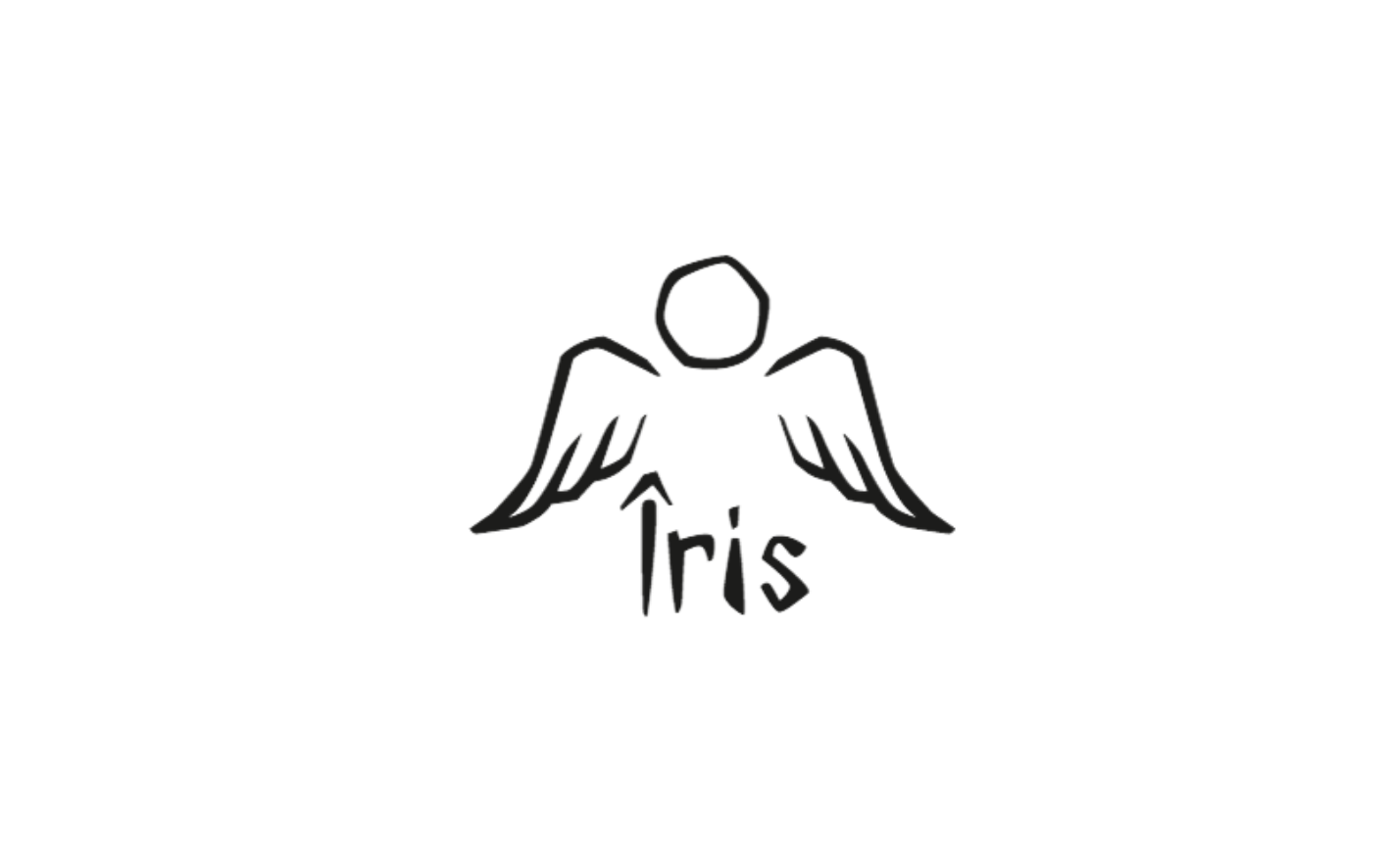 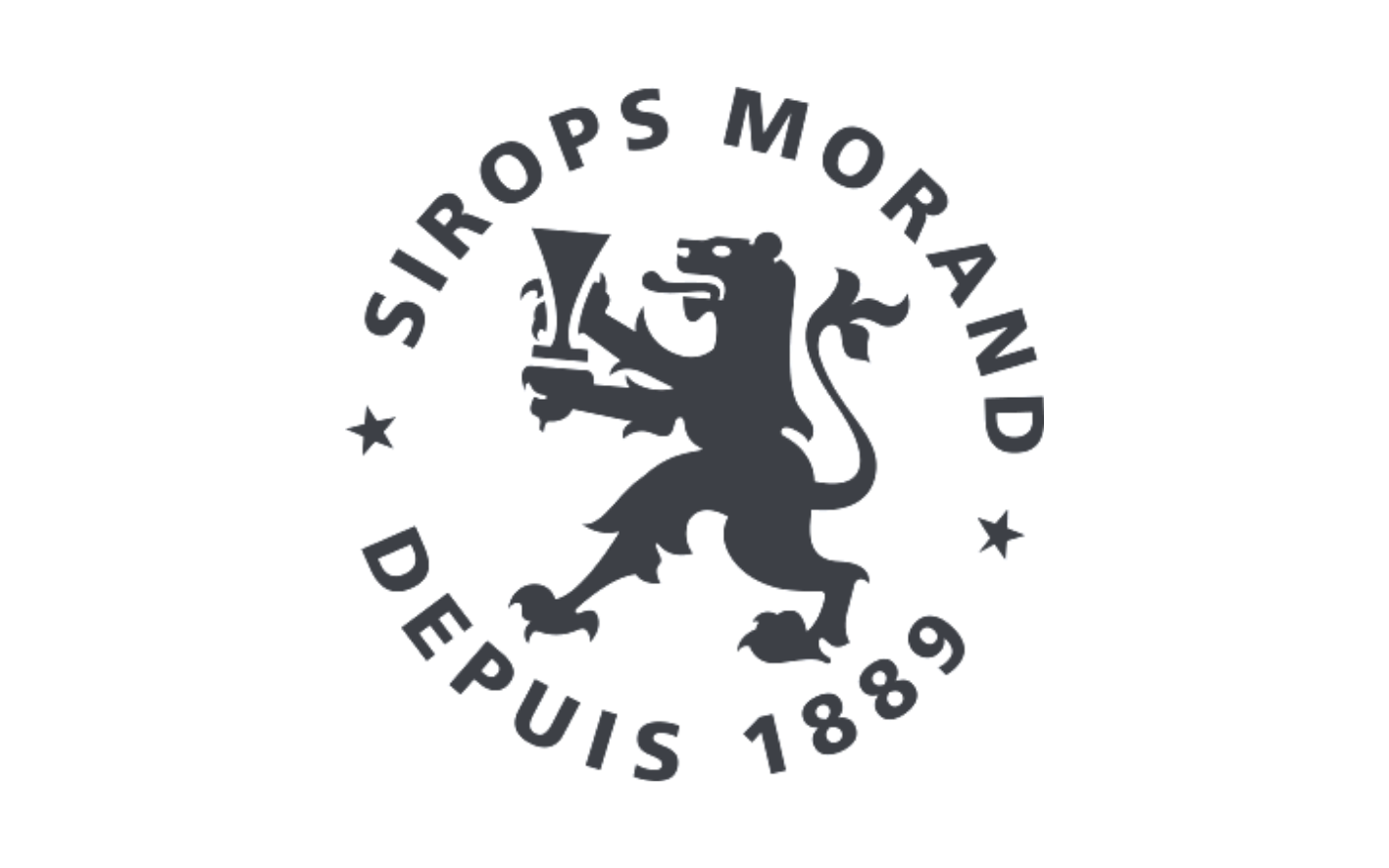 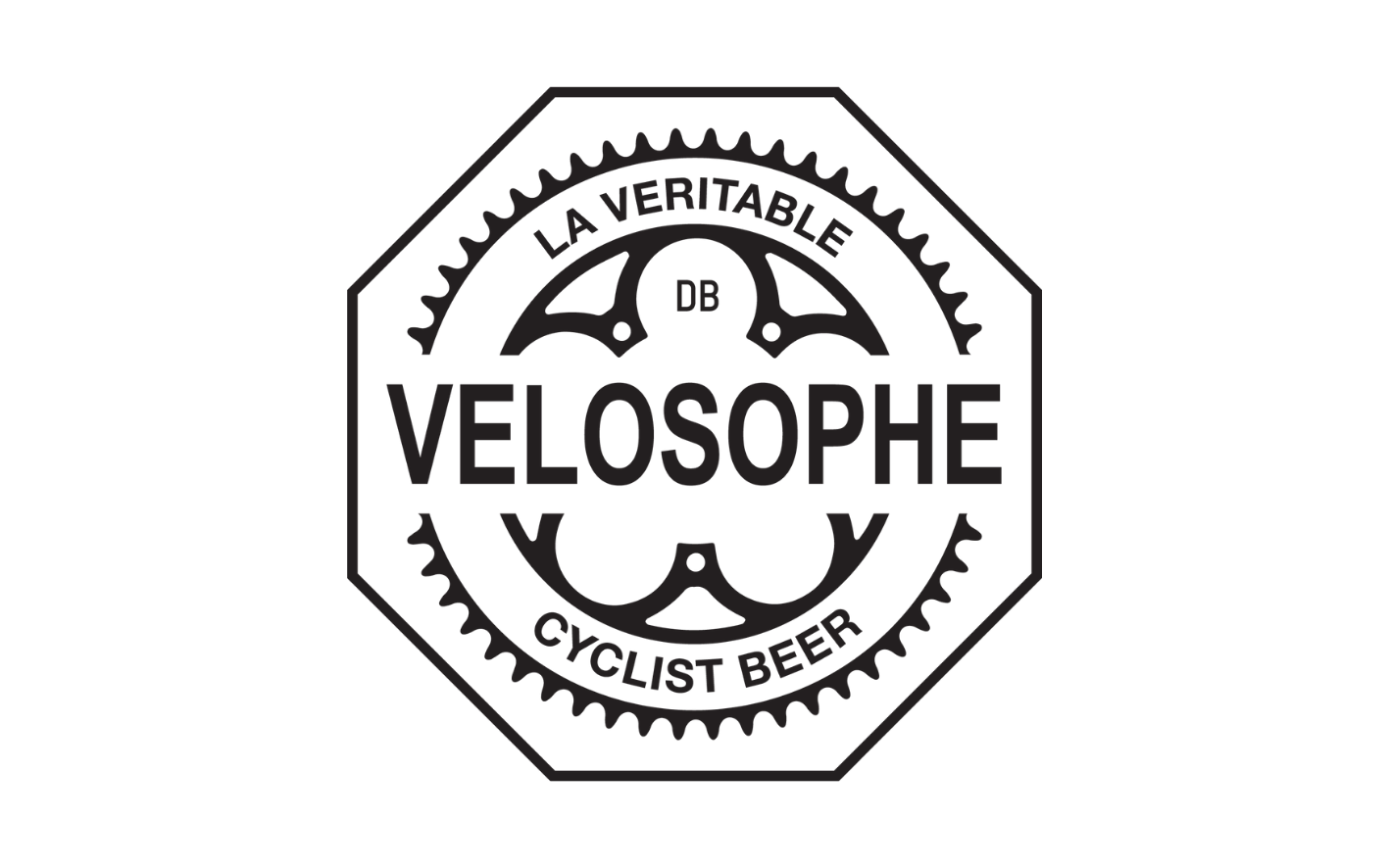